The road to recovery II 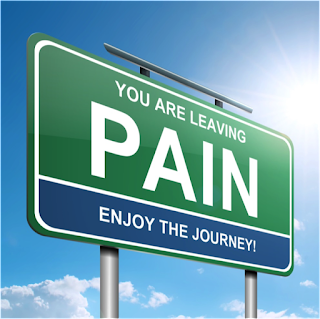 So after last weeks post I decided I was going to run every week day but at a very slow pace and see how things panned out. The results were surprising, although the effort is higher than before I got injured the legs are feeling surprisingly fine for the most part.

The good news is there is next to no pain from the muscle in my left leg that I previously had problems with and more importantly I'm also not experiencing knee pain in my left leg.

However I am feeling every so slight shin splints now and then in my left and right legs, I'm really not surprised by this considering my running form would have been affected by the injury which was causing me to put more load on my right leg.

For Wednesday I took a break from the 5mile runs and instead opted for 2miles, the first of which I ran around 700metres of at a faster pace. it felt great to run an avg pace of 7:20min for this first mile. For the second mile I took it nice and easy.

Thursday was a different affair, it was pouring out so I decided to do a slow 3mile run which took in a shortcut of a very very muddy country lane near my house.

Friday I was back 3miles but this time on road again, things were slower than Thursdays

After Fridays run I did feel some small amount of discomfort in my left leg near my knee, but once I stretched out my legs as normal everything felt fine.

When I started back running this week my aim was 5miles slow each day, but as the week went on I felt tired so I cut back the miles...likely hoping for too much too soon and also because I upped the pace which I shouldn't have done.

So now I'm taking a break for the weekend and next week I'm going to aim for more slow miles for another 5 days to see how things pan out.