Visit to sports injury clinic and some cross country

Last week I paid my first ever visit to a sports injury clinic (Bodymend.ie) and I have to say it was worth it, one visit won't solve issues...far from it but it certainly did help and give alot of relief and I have a rough plan on how I hope to get things back on track.

The week was less productive then the week before (36miles versus 31miles) but still far from the target miles I should be hitting at this stage and also the types of runs I want to be doing at this stage.

I did however take part in my first ever cross country run last Sunday.....was this a good idea?, well, perhaps not. But the team was short a man and I didn't want to chance doing a 20mile run yet so it was a good alternative I suppose.

Soon after I arrived at the race I discovered that when I previously ran the Stook 10mile in November the team I was running for placed so I got a medal for that, that was an unexpected surprise which I never knew anything about.

After a quick warm up I headed out for the 8km Intermediate and watched as most of the runners went off far ahead of me, I'll be honest I didn't expect this as I thought I'd be able to keep something even resembling a reasonable pace but the best I managed was a 7min/mile pace for one of the miles.

My average pace overall was 7:33min/pace, but the affort felt like I was running a 6:40min/pace which was pretty demoralising considering I've been able to maintain a avg 7min/pace for 13miles but yet here I was struggling to maintain even 7:33min/pace for just 5miles!

In the end I was a good 300metres off catching the next runner and when I finished there was two other guys behind me, it felt like a disappointing experience for me but the team still placed silver so its not all bad I guess. 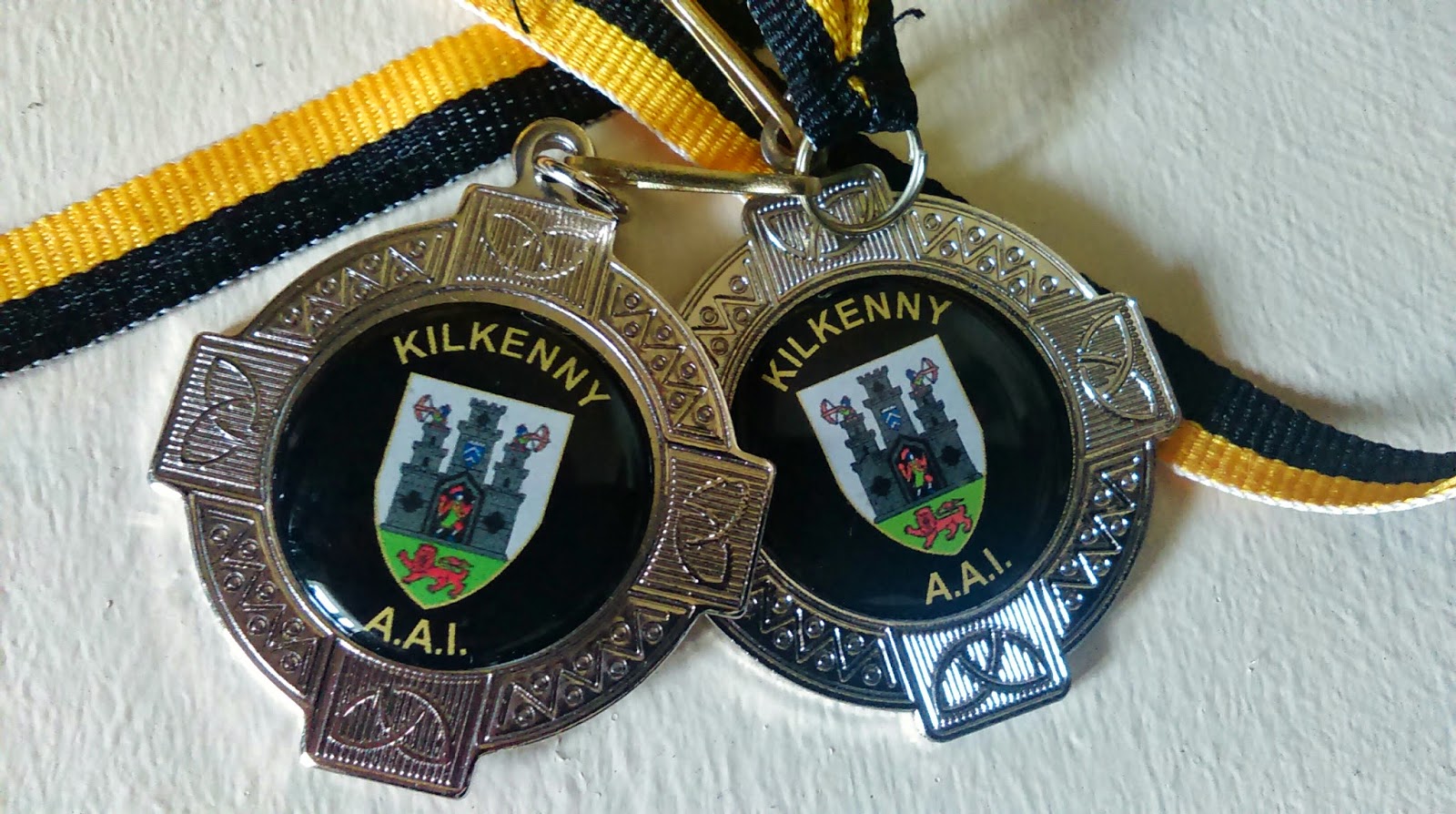