Its been awhile since I've updated the blog but I'm still running miles with some small rest periods due to some muscle issues in my left leg again (its getting somewhat annoying now).

The last 8 days or so have however been pretty productive with 2x local 10km races under my belt and also 2x 20mile runs.

I even managed to include the second 10km into the 20mile run. So to start my 8 days I took part in a Callan AC outing by attending the Church Hill 10k / 5k in Cuffesgrange, co Kilkenny, this race has been going for a few years now and its pretty well supported both by locals and people that travel to the race.

My plan for the race was somewhat ambitious esp given the lack of training for a 10km I've done, despite not having run a decent 10km since July 2015 I decided I'd head out with the sub40 pacer and hope for the best.  It however was not to be as I dropped off the pacer by the 2mile mark.

I did however manage to keep a steady pace and nobody passed me after this and I even managed to catch a guy 100metres from the finish.

As for the rest of the week, I didn't do a whole lot of running outside of club training runs on Tuesday and Thursdays but I did manage 20mile LSR in Waterford as I had time to kill so I decided to check out the new Waterford Greenway. It has some lovely views of the river so far. 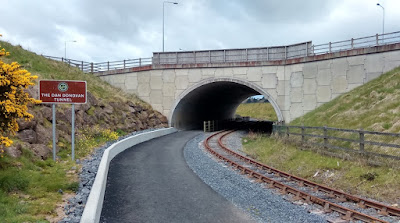 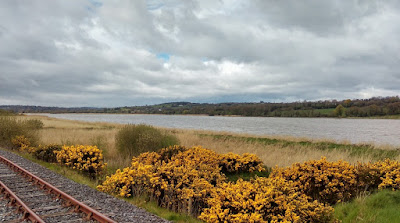 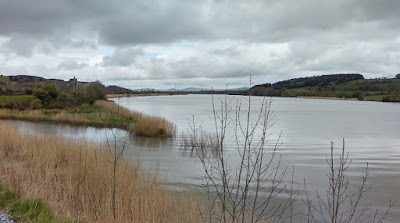 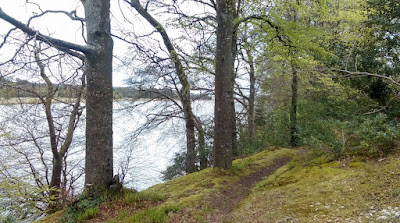 While still under construction I ran a section of it out and back from the city and then worked in some miles in the city to total 20miles.  Can't wait to run the entire route to Dungarvan and then Clonea once its completed.

My plan Sunday the 1st May was straight forward enough, I wanted to take part in the 10km race in Mullinahone as there were a number of Callan AC members taking part but I also wanted to get in a LSR.

My solution, run from my house to Mullinahone, run the race to support the club and then run home...so that's exactly what I did.

My plan went fine with the exception of foolishly choosing to wear a long sleeve top on what felt like the most humid day of 2016 so far, by the time I got to the start line of the 10km I was sweating buckets as I had two tops on as I expected it to be much much cooler out.

The race however went fine (I finished in 52:08) and it was good to support the club once again, all in all I had a good week and in the 8 days I managed a somewhat respectable 58miles.