Some fundraising and virtual races 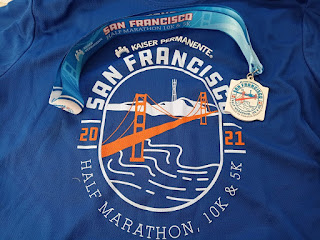 Over the past number of months I've been doing some virtual races, nothing too fancy but just stuff to get me out the door at times.

But for more of a challenge I've also signed up to some marathons in the coming months, October in particular is going to be likely extremely busy with the London Marathon, Boston Marathon and Dublin Marathon (Dublin hasn't been confirmed yet as virtual). 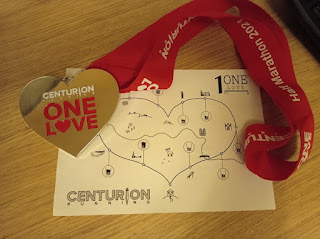 But before any of that I have the Centurion Running One Community 100mile starting this Friday the 2nd April and running until the 8th April.

It's going to be a challenge as I have to cover an avg of 14miles per day to complete this and the the highest miles I've covered in a week since October is around 50miles!

To put my effort to good use I've decided to raise money for PAWS Animal Rescue who is situated not far from where I live, PAWS does great work in relation to animal rescue, and they rely heavily on donations from the public to carry out their work.

In addition our two lovely lurchers Buffy and Khaleesi were rehomed from PAWS, and myself and Grace  always try to support them each year with birthday fundraisers and by donating whenever possible.

My fundraising is purely on Facebook so for anyone that is friends with me on Facebook if you could please donate anything I would much appreciate it.  However if you'd like to donate directly you can visit paws.ie