So already I've learned that even occasionally running a mountain has its benefits, the first being that my legs no longer feel trashed the next day. Although I took Monday last week as a rest day my legs felt perfectly fine after the previous days mountain running. 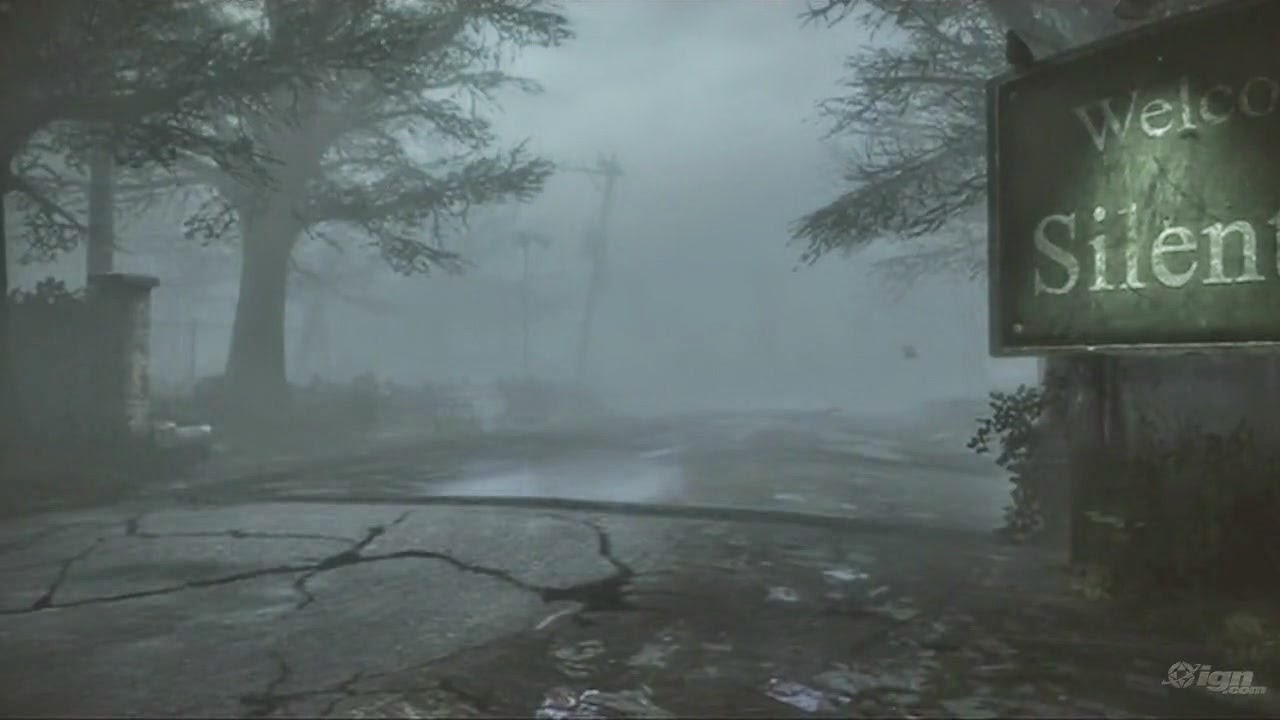 I had planned on doing a nice 8mile run on country roads on Tuesday morning but 500metres into the run the roads were looking like a scene from Silent Hill.

From my experience in the mornings I find the fog tends to get worse between 6am - 8am so I abandoned my 5mile run and took a detour onto much quieter country roads.

Wednesday was a change of plan as I had decided on doing a 8mile run but instead I opted for a easy 5mile with the aim of fitting in a mid week Slievenamon trail run on Thursday evening before sunset.

So as planned I took on Slievenamon again starting at Kilcash, I managed to finish the route approx 40sec faster then on Sunday.

However, somehow I managed to hurt my back, I've no idea how as I didn't fall or anything odd like but but I came back from the run and part of my back was really hurting anytime I moved.

Due to my back hurting me I took Friday & Saturday as rest days and decided it was well enough on Sunday to take part in the JJ Reddy Danesfort 10K.

The course is tough going as its hilly in parts, but the conditions were good as it was cool starting and little or no wind. The turn out was pretty good as over 200 were running the 10km course.

I was on target for sub40 until the 5km mark but I lost some momentum during the last 3km to finish in 40:58. Not the sub40 I wanted but still very happy with the result as I'm edging ever closer to that sub40 target! :)