So my legs on Monday morning after running Slievenamon weren't actually too bad but I still decided to take a rest day.

On Tuesday the legs felt heavy and while initially when I started my run it was at a 8:50min pace I eventually dropped this down to a 8:07min avg pace for the 5mile run.  Wednesday was a far better run as I upped the pace for the entire run.

Wednesday was also the first morning since before the summer where I had to use my head torch as it was still dark out when I headed out the door, I've decided I'm going to work in some routes that last year I just wouldn't have gone near in the dark because I'm getting bored of the usual routes.

I've also found that actually at 6/7am in the morning I only meet a hand full of cars on these newer routes so I feel relatively safe as I'm lit up like a Christmas tree, all the lights tend to get cars to slow down pretty quick as they're not sure whats on the road infront of them.

The week consisted of:

Towards the end of the week I took it far easier after my faster 8miles run on Thursday as I was mindful of doing a 20mile LSR on Saturday, as it turned out the run started at 7am so I didn't get any sort of a sleep in.  I will admit this meant I was awful tired for the rest of Saturday.

Sunday consisted of a nice leisurely walk with my lovely wife in Castlemorris Wood doing the Pheasant Route which is a lovely peaceful 7km route with some hills. 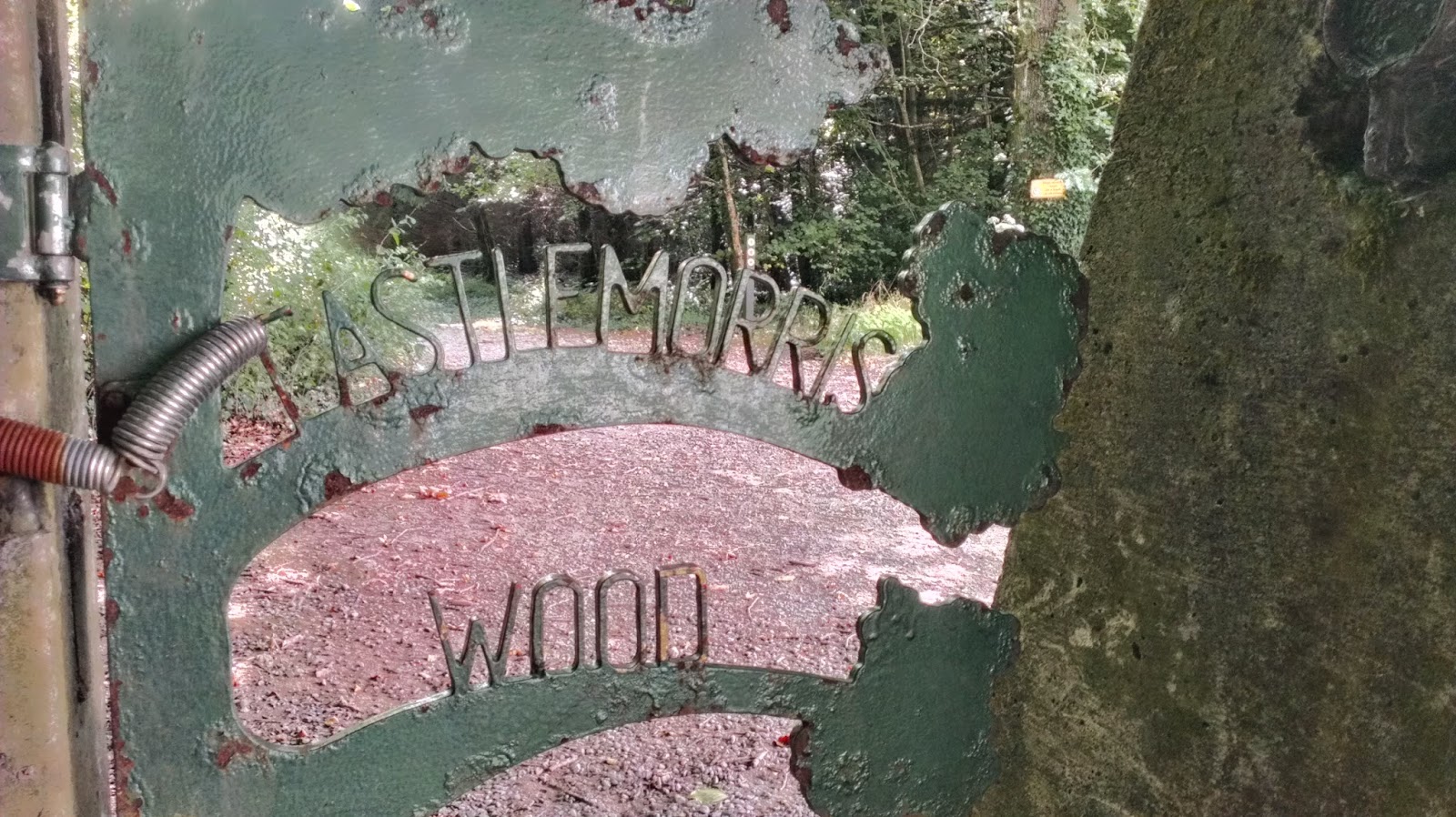