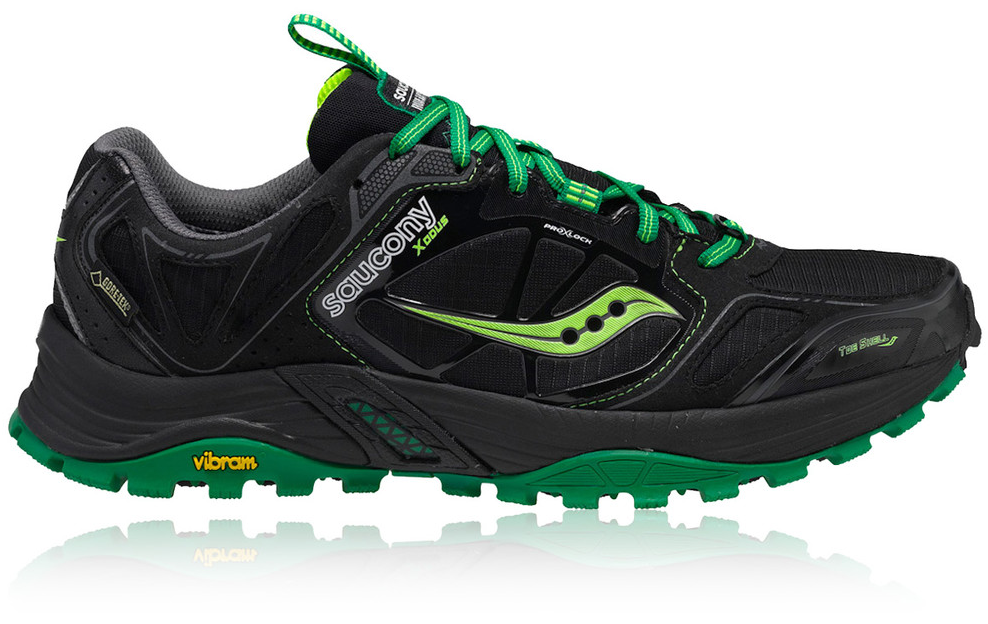 My shoe choice in the end were the "Saucony PowerGrid Xodus 4.0 GORE-TEX Waterproof Trail", I've been pretty happy with my last few Saucony shoe choices and I'm finding them cheaper then Mizuno's so thats also an important factor as well.

To break in the new shoes I decided on 5miles of running on some football pitches in the evening for a change, what should have been a easy enough run but I felt good so I actually ended up upping the pace on each mile 7:53, 7:18, 7:08, 7:00 and 6:43. I then did a recovery run of 1mile at 7:52min pace. Overall I'm pretty happy and couldn't wait to get to use them on some proper trails at the weekend!

During the week i took it easy enough with a handy 5mile run on Tuesday a much faster 8mile run at 7:31min pace on Wednesday, a rest on Thursday and a handy enough run again on Friday.

Friday I meant to take it easy but I actually ended up upping the pace in parts to make sure I was out of any danger on the road due to heavy fog.

Saturdays run was a very early start again at 7am (this is early for the weekend!), and it ended up being sub 8:00 for a change which was probably no harm in the end as it forced me to push myself that little bit more.

On Sunday I planned to test out the trail shoes again by running Slievenamon, this time I started and ended the run at the village of Kilcash at the base of Slievenamon. This new starting point also meant my route was now over 5miles and I'm very happy with how it end.

Unfortunately my Garmin froze when transferring over the Slievenamon training profile and it eventually corrupted the data which was annoying, but luckily I noted the distance and time prior to uploading the data.  Luckily I've previously walked the route so the profile for the new route is below:

I suppose the question is did the trail shoes help on Slievenamon?  They certainly did, the grip was far far superior to my other runners and I felt when my foot hit the ground it wasn't going to move unless I wanted it to.   I will say though when I hit the road back into Kilcash they weren't as comfortable.

My week consisted of: